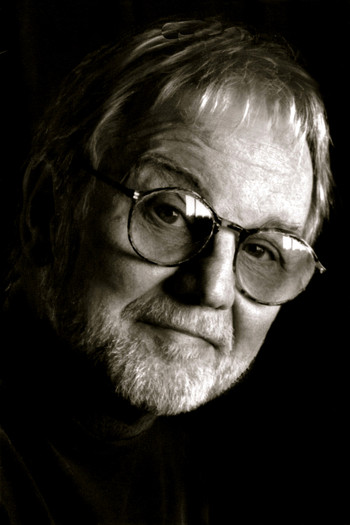 Nationally recognized, award-winning portrait photographer and noted author, Jimm Roberts is an Orlando based master photographer with over 30 years experience. His portraits of nationally known artists, writers, and musicians have been widely published in magazines from Rolling Stone, Billboard, Variety, The New Yorker, and Vogue to Smithsonian; International photography editions include the Popular Photography and the U.S. Camera World Annuals. His work has been used on album covers for the original Allman Brothers Band, Livingston Taylor, Allen Toussaint, and Otis Redding; as the author's portrait in books by Ann Beattie, Alison Lurie, John Hersey, James A. Michener, and Thomas McGuane; in exhibition catalogues for artists such as John Chamberlain and Jules Olitski, in Sotheby's and Christie's Contemporary Art Catalogues, New York; on Dateline NBC; in Corporate and Private Collections, as well as Museum Galleries and Libraries in America and abroad.

Jimm Roberts is a graduate of the U.S. Naval School of Photography and served with Photo-Intelligence during the Cuban Missile Crisis, 1961; He holds a BFA Degree in Painting/Art History from the University of Georgia, 1964; Roberts worked as black and white printmaker, Jerome Drown Photography, Atlanta, Georgia, 1964-1966; From 1966-1968, he managed the Penthouse of the newly opened Atlanta Playboy Club 1966-1968. He returned to academia and pursued Graduate Studies at New York University 1968-1970 . Roberts moved to Florida and opened his Orlando Studio in 1971; As a teacher, he founded the photography program at the Loch Haven Art Center (now the Orlando Museum of Art) where he taught a series of popular classes and workshops 1972-1982.

Currently, Roberts works at his Orlando, Florida studio involved in studio and on-location photography projects for individual Attorneys, Small Business Owners, Executives, Artists and Writers, Musicians, Actors and Models, .He spends time working in the studio's tropical garden; enjoys cooking, reading, working out, and mentoring aspiring photographers and artists of all stripes who seek guidance, encouragement and inspiration in pursuing his or her own inner artist.